Making a difference in our community has always been a top priority for Semonin REALTORS®. Semonin agents and staff give willingly and generously to many charities in our community.

Habitat for Humanity is a non-profit organization that builds affordable homes for people who qualify.  Working with Habitat is a partnership between Semonin agents and staff, house sponsors, partner families, and Habitat volunteers.  Our partnership is more than building houses.  As we work together we'll build relationships, meet new friends and learn new skills.  Our agents and staff have raised thousands in funds and provided hundreds of hours in volunteer time to raise the roof for over 20 Habitat for Humanity homes Semonin has sponsored in our area.  Together we'll make a significant difference in the lives of families in need in the Kentucky and Southern Indiana neighborhoods we serve. 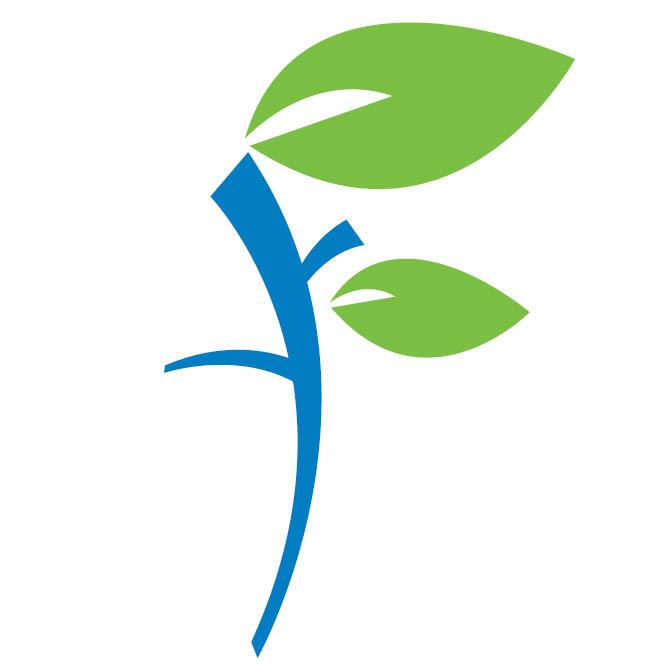 Founded in 2005, 21st Century Parks is a Kentucky-based private, non-profit corporation, created to bring a fresh vision to the preservation and development of new public parklands.  Our current project is The Parklands of Floyds Fork; planned for eastern and southern Louisville, it will be one of the largest new urban park systems in the nation.  The developments within the park are: Beckley Creek Park, Pope Lick Park, The Strand, Turkey Run Park, and Broad Run Park.  The Parklands encompasses nearly 4,000 acres of preserved lands in the last undeveloped corridor of our community.  The management of 21st Century Parks believes it is time to re-learn, re-think, and build on the vision of Frederick Law Olmstead.  With the creation of The Parklands, 21st Century Parks is determined to redefine the city's suburban landscape and live up to its ultimate goal and motto, "Bringing nature into neighborhoods."

FUND FOR THE ARTS

The Fund for the Arts provides financing, facilities and administrative support for local area arts groups and programs.  We help create an arts landscape in our community and have raised more than $196 million since establishment in 1949.  In addition, over 500 community access grants are awarded annually to community groups and schools in Kentucky and Southern Indiana.  Not only that, we enrich the lives of more than 500,000 children directly through arts programming in the schools. From Walden Theatre and the Louisville Youth Orchestra to initiatives like NeXt and the Whittenberg Scholarship (to name a few), the Fund for the Arts is committed to keeping the Arts strong in our community for generations to come.  Together through the arts we create a great American city!

Metro United Way advances the common good in our community by creating opportunities for a better life for all.  For over 100 years, Metro United Way has served our community and will move forward throughout the next decade with a more focused approach to addressing community-level issues by showing measurable progress in the areas of education, financial stability and health, the building blocks for a good quality of life.  Metro United Way recognizes that it takes a whole community working together to reach our mutual goals and we recruit the people and organizations from across the community who bring the passion, expertise, and resources needed to accomplish our goals. 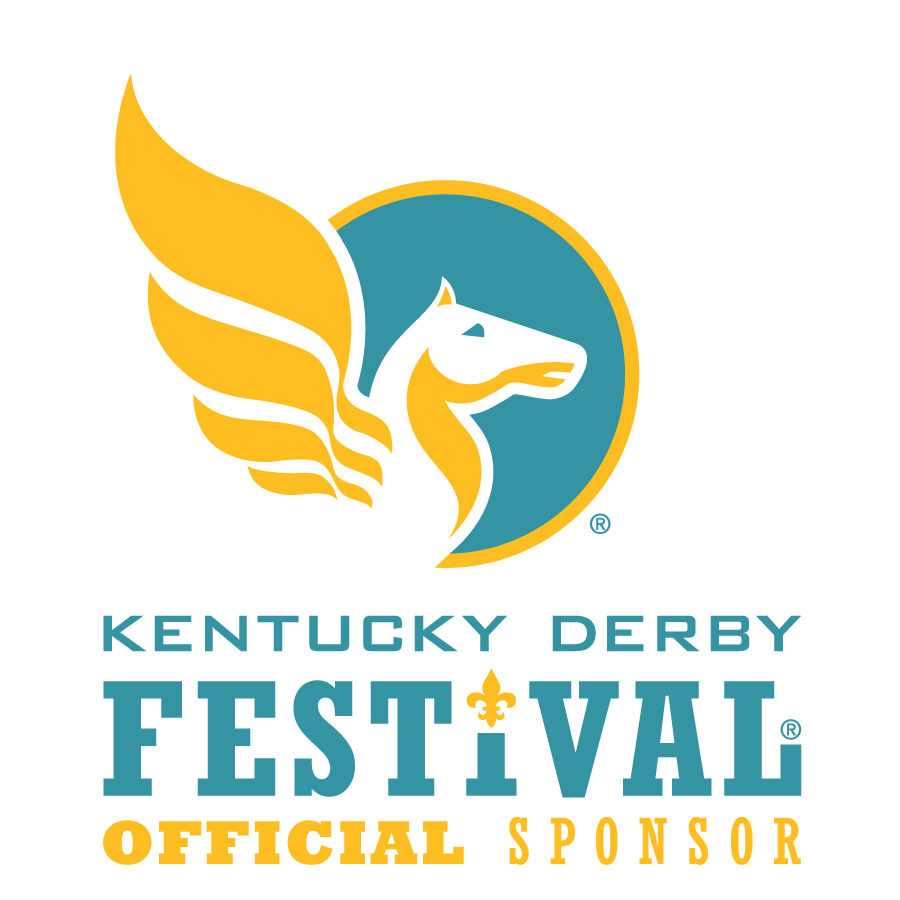 Semonin REALTORS® is the proud sponsor of the Kentucky Derby  Festival.  The Kentucky Derby Festival is one of the most anticipated events across the region, attracting over 1.5 million residents every year.  Held at various sites throughout Louisville, the festival takes place during the two weeks leading up to the Kentucky Derby and includes over 70 special events including Thunder Over Louisville, Great Steamboat Race, the Pegasus Parade, and more. 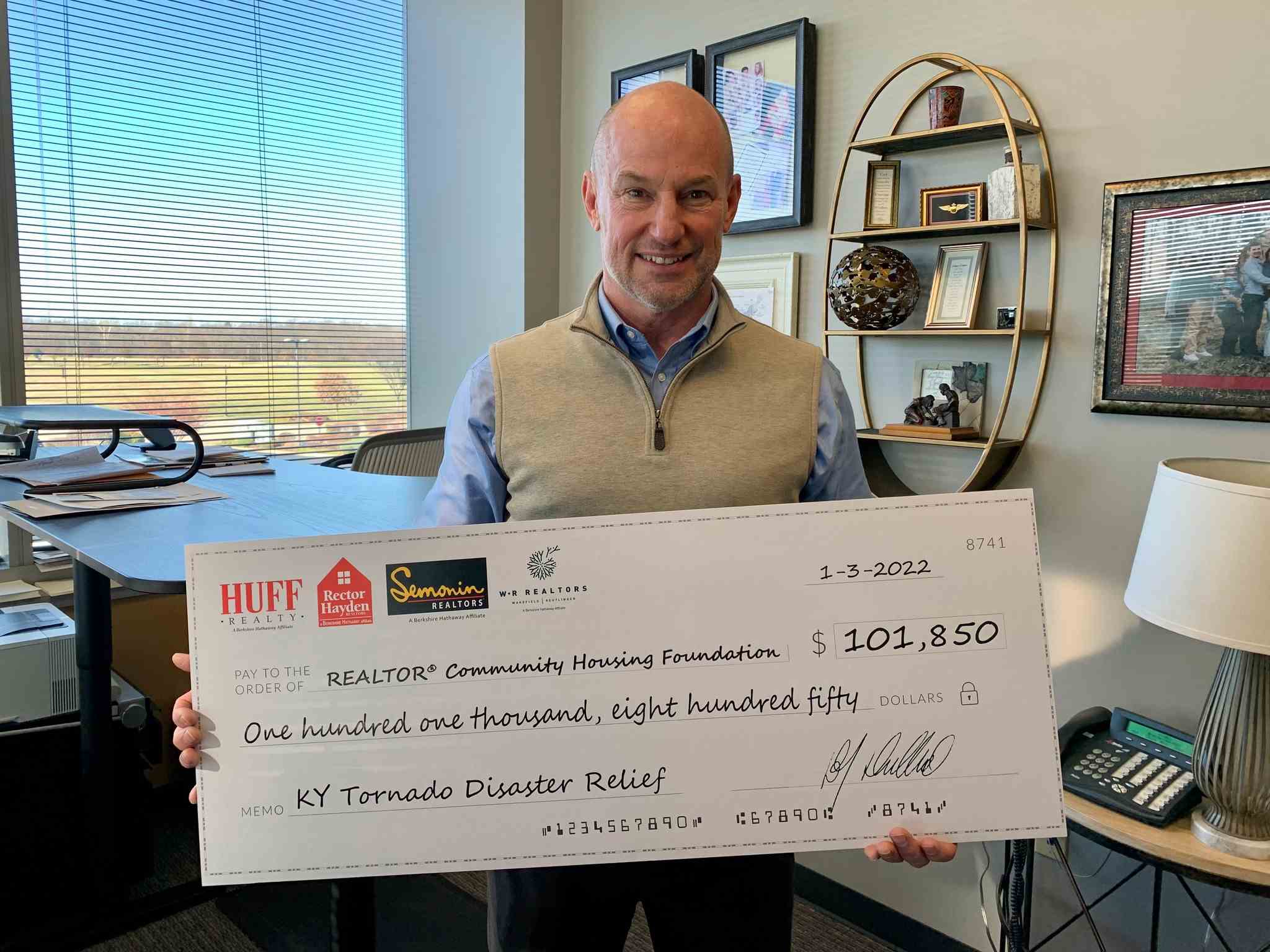 In December 2021, tornadoes ripped accoss the central and southern U.S. causing massive destruction in multiple states.  President & CEO, Brad DeVries, challenged agents and staff to rally together to support victims of the loss and devastation experienced in Kentucky.  Together, with our sister companies, a match up to $50,000 was offered on behalf of our combined brands.  After only 3 days, we exceeded the goal and were able to donate $101,850 to the REALTOR® Community Housing Foundation for their Kentucky Disaster Relief Fund.  It's always an honor to be able to rise up when help is needed from our neighbors.